First time I saw Shaun Tan’s work was in a review of one of his books Lost & Found on Parka Blogs. It was love at first sight and just I knew I had to have the book. When I finally had the book my mind was blown – the illustrations were so beautiful and the stories were understated and quiet in a such an amazing way. His books aren’t really for (all) children but are rather illustrated stories for grown ups.

The Lost Thing by Shaun Tan later became an animated short film that won an Academy Award. Click here to find out more about Shaun Tan his works. 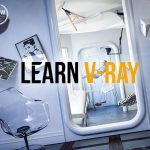 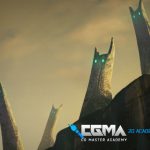